This series is part of an ongoing project about the former Yugoslavia.

For Hotel Jugoslavija my starting-point was the transition of the different republics to independent countries after the breakup of the federation. How did the countries develop and how do they try to determine their identity? How do they deal with the history of the Yugoslav wars and what are the consequences of the often violent way to independence?
This series is a temporary selection containing images of Bosnia and Herzegovina, Serbia, Kosovo, Croatia and Republic of Macedonia. 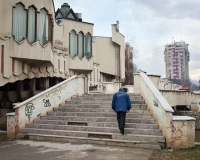 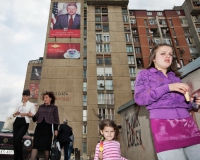 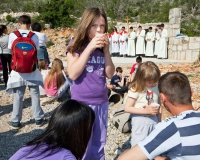 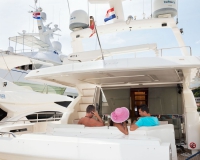 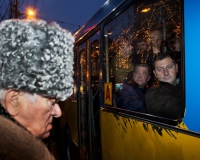 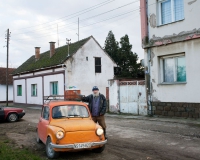 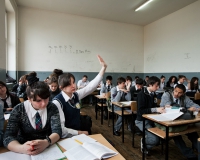 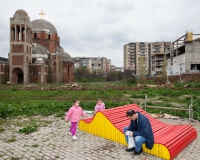 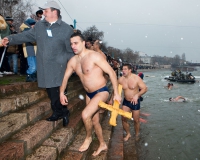 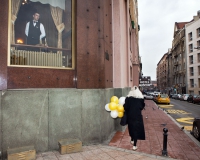 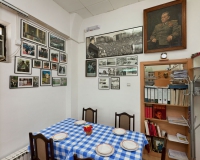 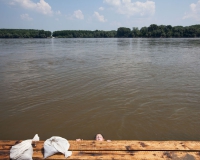 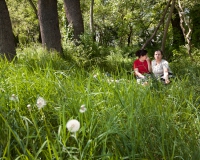 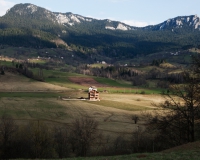 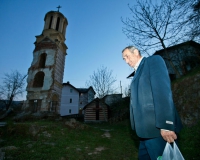 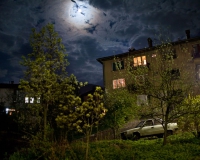